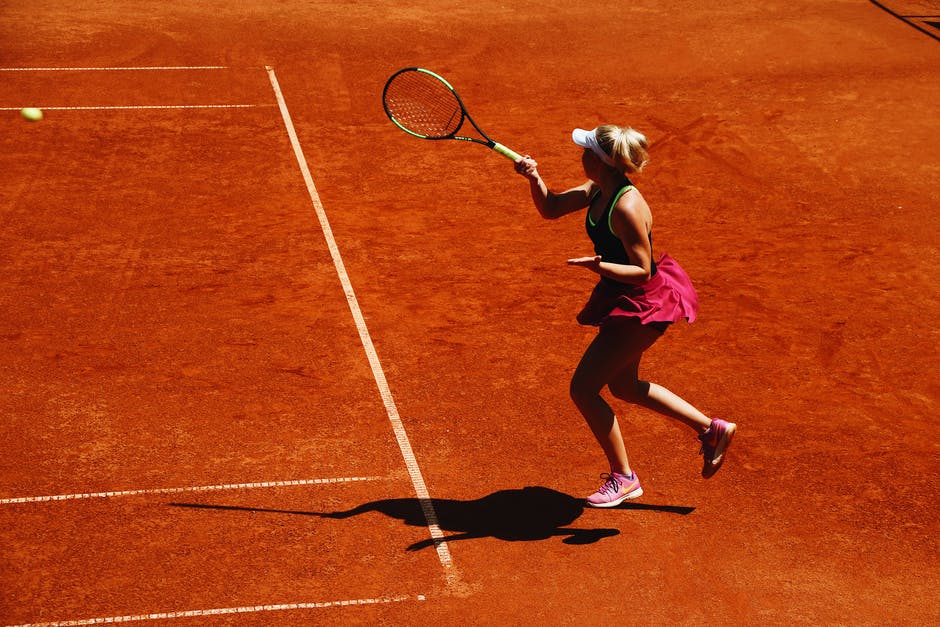 Tennis is one of the oldest and most prestigious sports on the planet. It’s filled with intensity, focus, and endurance, as athletes perform under heavy pressure.

If you’re a fan of men’s tennis, you’re probably tracking the Big Three of Rafael Nadal, Novak Djokovic, and Roger Federer every time the major tennis tournament rolls around. If you love women’s tennis, Serena Williams is in a world of her own, and perhaps you’re staying tuned to see which youngsters will pick up the mantle.

If you’re new to it all, you likely aren’t sure how to start watching. We’ve got you covered. Read on to learn all about the major tennis tournaments so that you can follow the tour in earnest.

What Are the Major Tennis Tournaments?

Even if you’re not familiar with the sport, you’ve likely heard the word tennis grand slam thrown around. There are four major tournaments in tennis that you need to know about. The tennis season is built around these grand slams, and it’s where all of the bragging rights and accolades take place.

This is the most famous tennis tournament on the planet and carries a deep tradition. Wimbledon is characterized by the fact that it’s played on a grass tennis court. It takes place in London, England, and is filled with lots of pomp and circumstance en route to a champion being crowned.

Check out (www.wimbledontennistickets.co.uk) for more information on buying Wimbledon tickets.

Next, we have Rolland Garros, commonly referred to as the French Open. As the name suggests, this tournament takes place in Paris, France.

The French Open is played on clay courts, so by the end of the tournament, you’ll see competitors covered in red dirt after grueling sets.

New York City is home to this prestigious grand slam tournament. It’s played every year at Arthur Ashe stadium, which is the largest tennis stadium on the planet. It evens out the odds for competitors, since it takes place on a hard court surface, rather than grass or clay.

This tournament takes place in the fall, making it the final grand slam tournament of the tour.

Grand slam play opens up every calendar year with the Australian Open. This tournament takes place in Melbourne, Australia, and the play takes place on a synthetic court surface.

The Australian Open is the time of year when everyone is eager to begin the tour, and it sets the tone for the rest of the season.

Aside from grand slam tennis tournaments, there are a number of non-slam tournaments that still hold prestige and importance. Examples of these tournaments include:

These are worth checking out both to see how the rankings play out, and because they serve as major warmups to the grand slam tournaments.

It’s easy to follow the sport when you’re aware of the major tennis tournaments. Mark your calendars for these events so that you are always aware of what’s next and what you should be watching and paying attention to.

Start here and check out our other articles related to all things sports and entertainment. 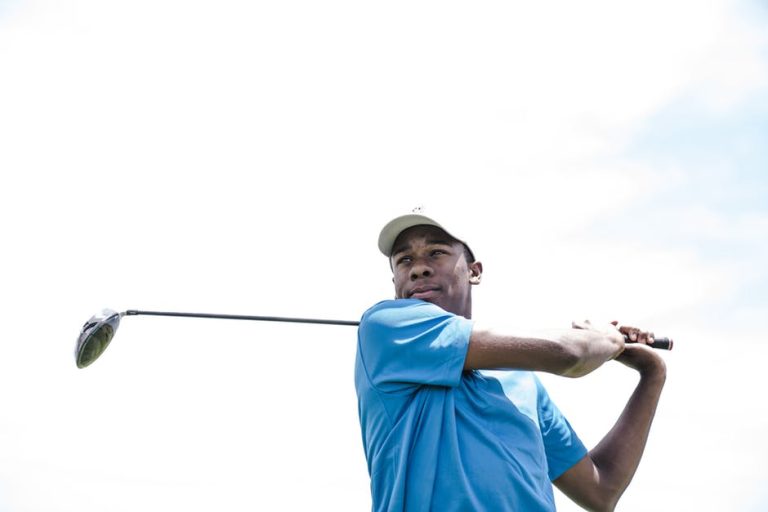 Did you know at his peak Tiger Woods would practice 13 hours a day? That is a long day… 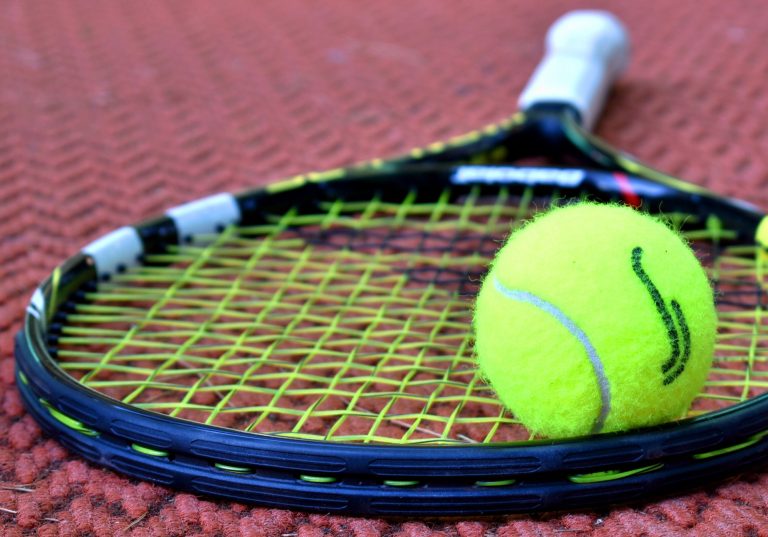 Whether you’re just getting into tennis or it’s an old hobby, it’s important to use high-quality equipment. This includes… 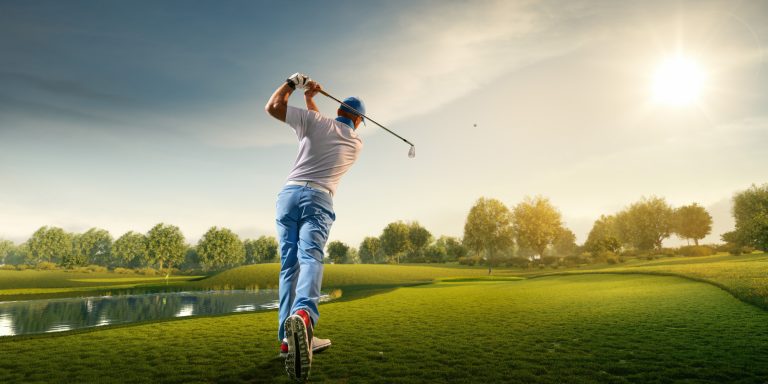 It is estimated that around 25.1 million people visit a golf course every year. Combining competitive sports with the great… 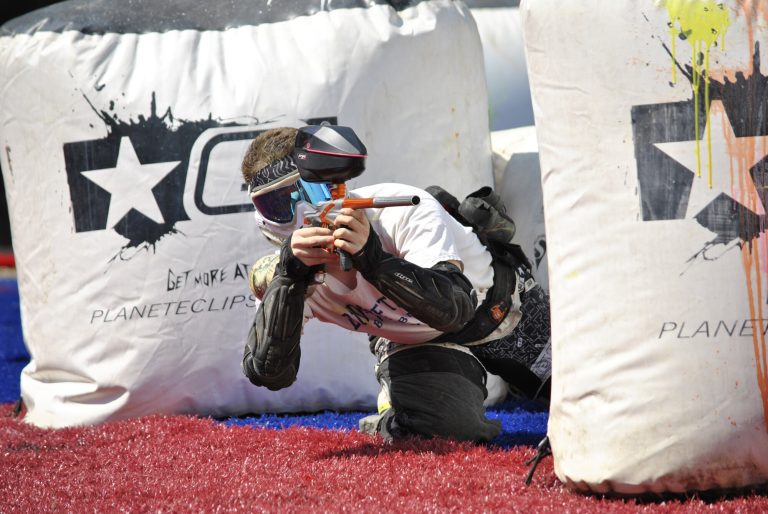 Do you not have a lot of time to hit the gym during the week? Are you trying to… 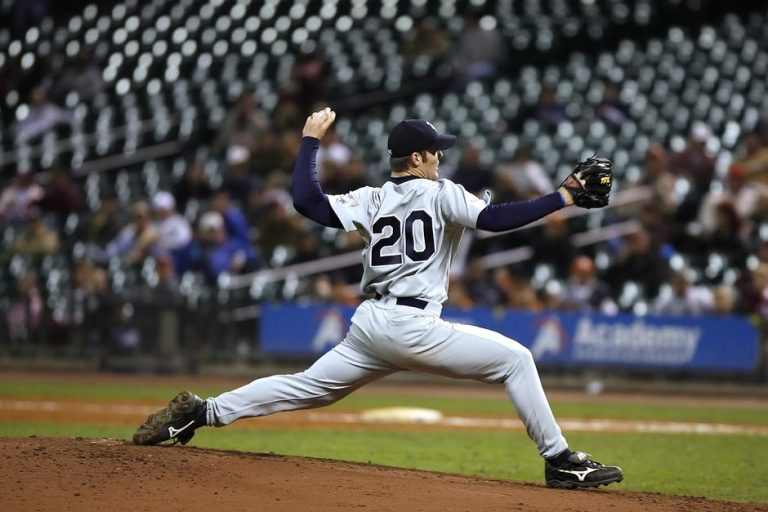 Do you know who threw the fastest pitch in baseball history? It was Aroldis Chapman, who clocked in a… 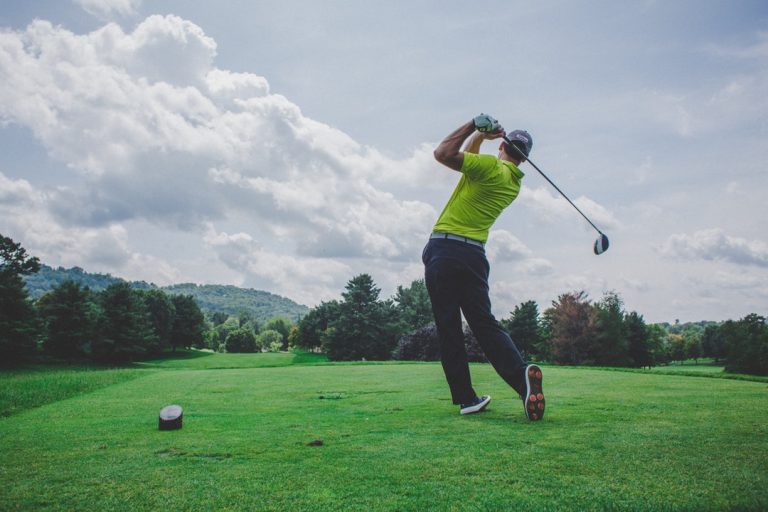 The government of Scotland banned golf three times between the years 1457 and 1744. They claimed that the sport…