Ovulation is a vital part of a woman’s menstrual cycle. It is true that there is actually no safe zone in your entire period cycle and there is always a possibility of getting pregnant whether minimal or high throughout your menstrual cycle. Now comes the confusion whether you can get pregnant if you have intercourse after ovulation. You will have to read on to erase all of your confusions. 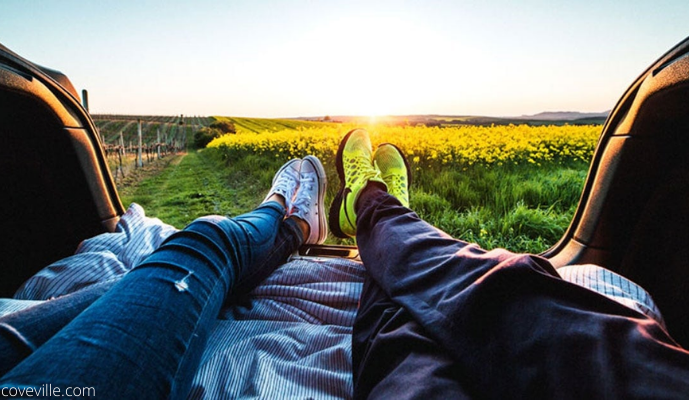 In simple words, ovulation is the process of releasing mature ovum into the fallopian tube from the follicle. Ovulation is believed to take place on the 14th day of a 28 day menstrual cycle. As soon as the ovum is produced, it is present for a mature sperm to fertilize it within 12 to 24 hours.

However, keep in mind that even if you have regular menstrual cycles, the exact time of your ovulation may keep changing. There are various things that can delay your ovulation like increased physical activity, diet, illness and stress. 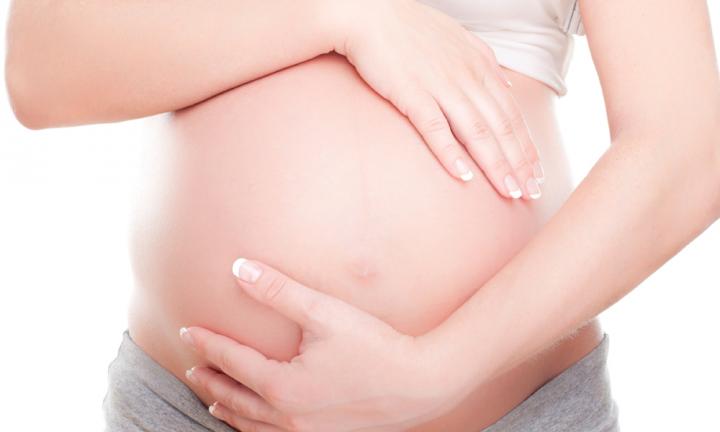 Can You Get Pregnant After Ovulation?

Oh yes you can get pregnant after ovulation but your chances of getting pregnant are really less. As soon as the egg is released from the follicle, it remains available for fertilization for 12 to 48 hours. Owing to the cervical mucus, sperm can live up to 5 days in the body of woman. This actually means if sperms are already waiting in the fallopian tube, it will immediately fertilize the egg.

A healthy sperms takes 6 hours to swim from cervix to uterus after ejaculation in order to meet the egg. This means that there are chances of becoming pregnant one to two days after ovulation.

It is imperative to understand your menstruation cycle and ovulation timing to when your chances of getting pregnant are high or low. Here are the chances of pregnancy 5 days before and three days after ovulation (O):

Your Fertile Days and Ovulation Timing

Ovulation occurs two before you menstruate. If you have a typical 28 days cycle, then ovulation occurs between 12 and 16 days. The 14th day is believed to be the most fertile as the ovulation usually takes place on this day.

In a regular menstrual cycle, you are going to ovulate 14 days after you period ends. In case your menstrual cycle is irregular or when you ovulate soon after your period ends, you have good chances of becoming pregnant because you are moving into the fertility window.

The sperms are believed to have a life of three to five days in suitable conditions. You have high chances of getting pregnant if you have unprotected sex during these days whether it is during the day you ovulate or before that. If your period happens to be just for five days, you can be highly fertile on the sixth day of your cycle.

There are some fixed days of fertility in your menstrual cycle and that mainly depends more on when you ovulate compared to when your period ends. The day of ovulation is the time when your fertility is at its maximum and your chances of getting pregnant are highest. Yet another interesting fact is that you have five more fertile days before you ovulate. This means there are a total of six highly fertile days in your entire period cycle. Five days before ovulation and the very day of ovulation are the six highly fertile days in your cycle. After ovulation, the chances of pregnancy are highly minimal.

The ovulation date primarily depends on the length of your menstrual cycle. You ovulation date can be two weeks after you period, in the middle of your cycle or even within days of your period.

In case you have an irregular menstrual cycle, you need to keep track of different signs of ovulation like increased basal body temperature, softened cervix, increased vaginal lubrication and check the cervix height.

Possibility of Two Ovulations in One Cycle

No, it is just NOT possible. However, two eggs can be released at once. How else would the twins be born right? Once you ovulate, your hormone levels drop so that you can ovulate again but in your next menstrual cycle. There is possibility of 2 eggs being released from two different follicles in just one day.

Usually one egg is released by one follicle but because of changes in hormonal levels, a second egg can also be released. When they both get fertilized, that is exactly how twins are born. At times the second egg is absorbed back in the body. 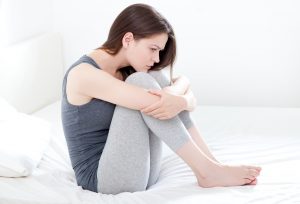 How to Make Your Period Come Faster – 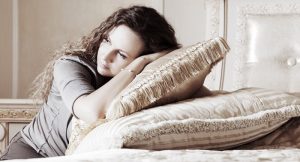 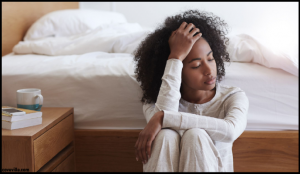