Wondering what Molly is? A little introduction wouldn’t hurt. It is simply a street name for psychoactive drug 3, 4-methylenedioxymethamphetamine (MDMA). Other street names for this drug are Ecstasy, Legal X, Legal E, A2 and E. Molly is also known as the ‘club drug’ as it is extensively used in night parties. People of all ages take this drug and you can find in every part of the world. People who take this drug wonder how long will it stay in their system. It is not easy to figure out the exact duration of time it stays in the body. 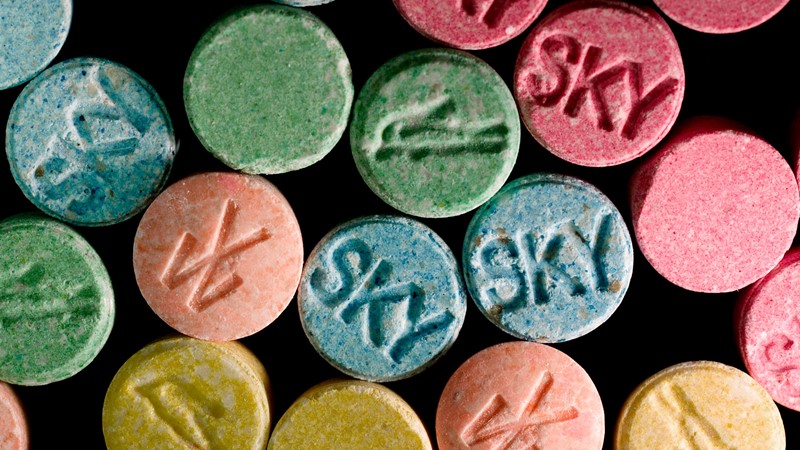 How Long Does Molly stay in Your System?

The time duration molly stays in your system purely varies according to the amount you have taken. It depends on how many times you have taken it whether once or more than once. If you happen to take just a single dose, it will leave your body faster. If you have taken it several times, it will remain in your system for a longer time. It is not recommended to take yet another dose when the effects of the initial hasn’t faded because this will result in severe hangovers.

Drug test can help check out traces of molly in your hair, urine, saliva and blood. The test results will differ according to the amount of drug you have taken. Molly usually leaves your blood faster compared to urine, hair or saliva.

A single dose of Molly gives the following results:

Several doses of ecstasy take more time to leave your system and the tests show the following results:

Molly and its side effects

Initially it might not feel like much of a problem. However, when this drug interferes with the ability of your body to control temperature, you can end up with kidney problems, heart problems and also unexpected death. This happens whether you take small or high dose. Taking multiple doses of molly can negatively affect the normal rhythm of your body and cause seizures.

What are the factors that influence how long Molly stays in your system?

You probably have noticed that when two people take the same amount of ecstasy, one person may take it longer to clear it out of the system than the other. Why does that happen? It depends on various individual factors like: 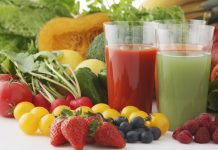 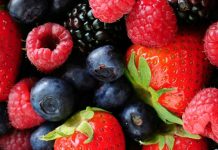 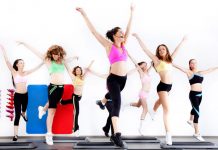 7 Easy Ways to Boost Your Energy