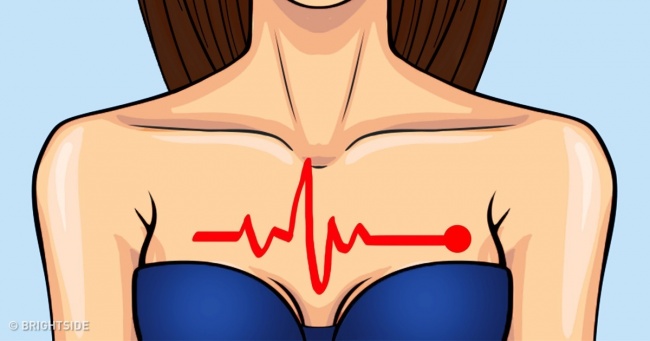 Bright Side has collected several factors that can lead to a heart attack in order to prevent the possible negative consequences. 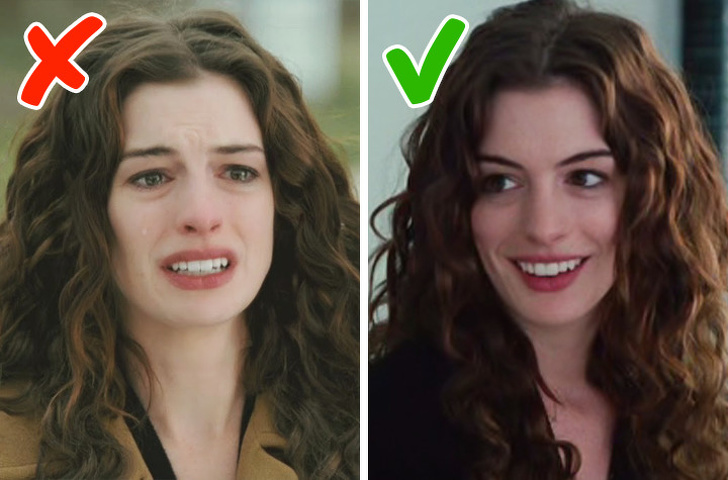 Researchers at McMaster University in Canada analyzed data from 12,461 patients (average age 58) participating in Interheart, a study consisting of patients with first-ever heart attacks across 52 countries. Participants completed a questionnaire about whether they experienced any of the triggers in the hour before their heart attack. They were also asked if they had experienced any of the triggers in the same one hour period on the day before their heart attack. As a result, they found out that these triggers can be the reason for a heart attack but they are not about age, bad habits, or extra weight.

The author of the study Andrew Smyth said that extreme emotional and physical triggers are thought to have similar effects on the body. They change the blood flow and decrease the blood supply to the heart. Patients are recommended to avoid stressful situations. 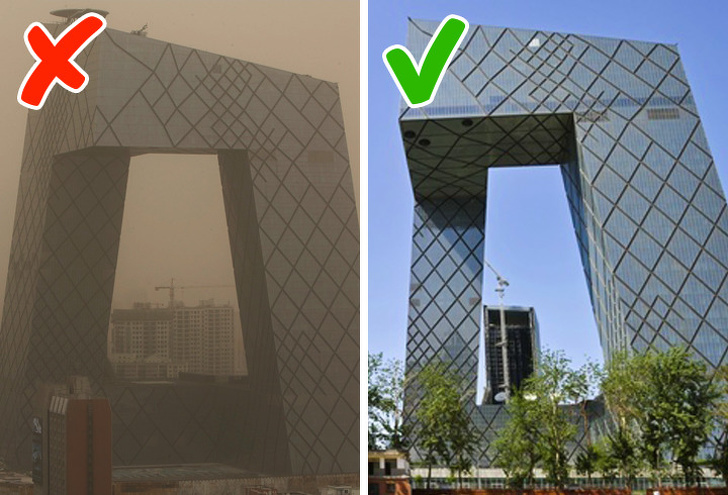 The study of more than 16,000 patients by researchers at the Intermountain Medical Center in Salt Lake City examined patients who had suffered 3 types of heart attacks. They tried to determine which type of heart attack is the most popular in the days when the air was really dirty.

As a result, the researchers found a connection between bad air quality and the most dangerous type of heart attacks. Scientists recommend going out of town as often as possible.