In some cultures, shadows are believed to be magical. There are a lot of rituals and superstitions around them. But scientifically speaking, it’s just an optical phenomenon. However, sometimes it really looks like shadows want to tell us a different story of reality.

Coveville has collected photos where shadows are incredibly creative. 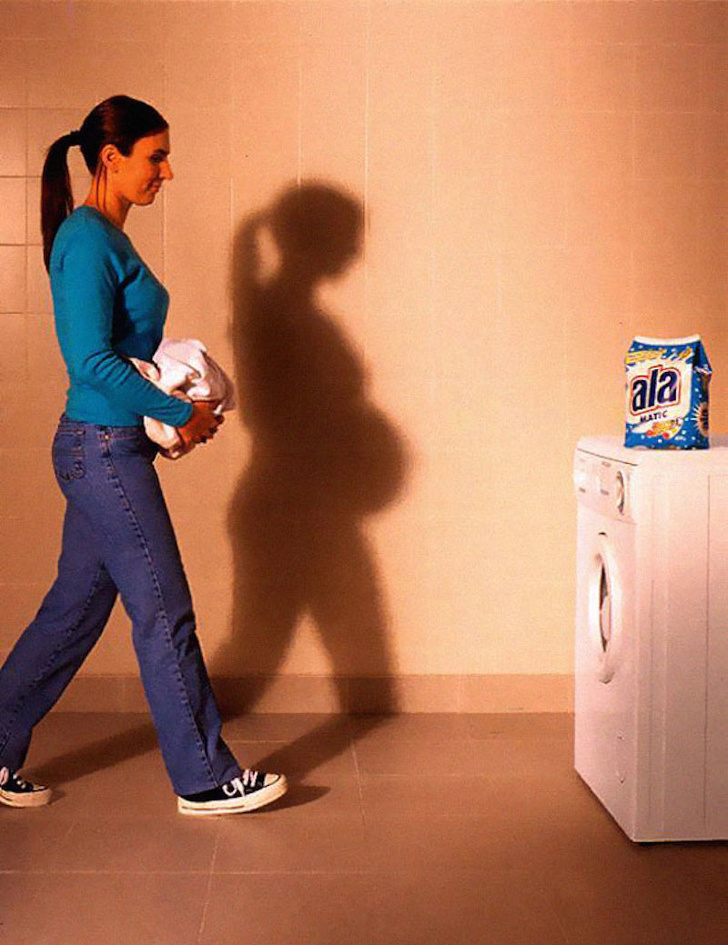 “The shadow of my plane formed a rainbow around it.” 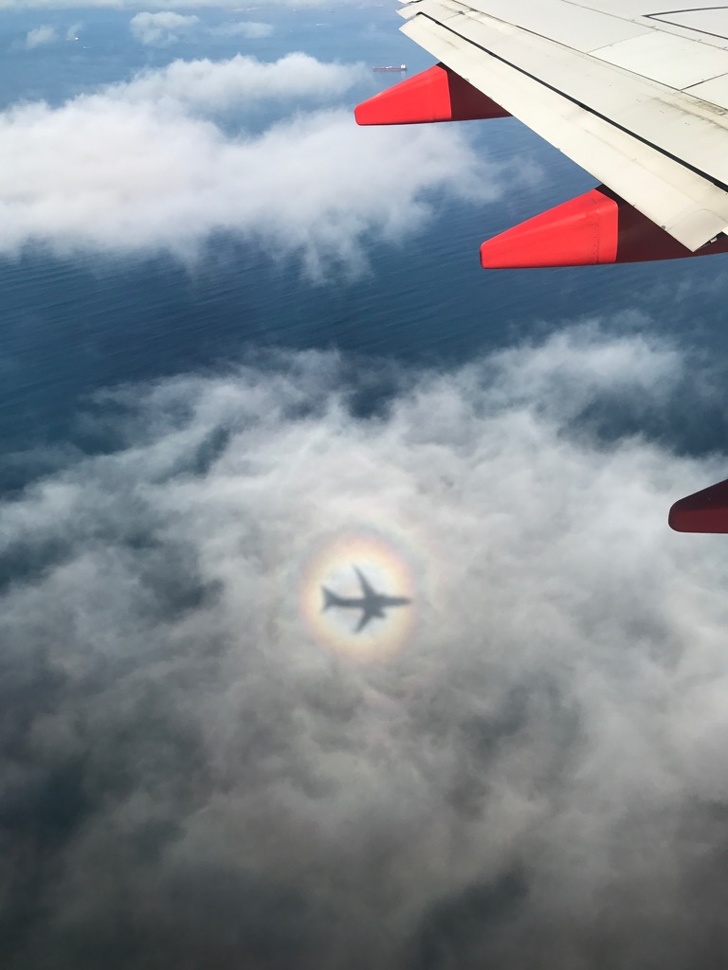