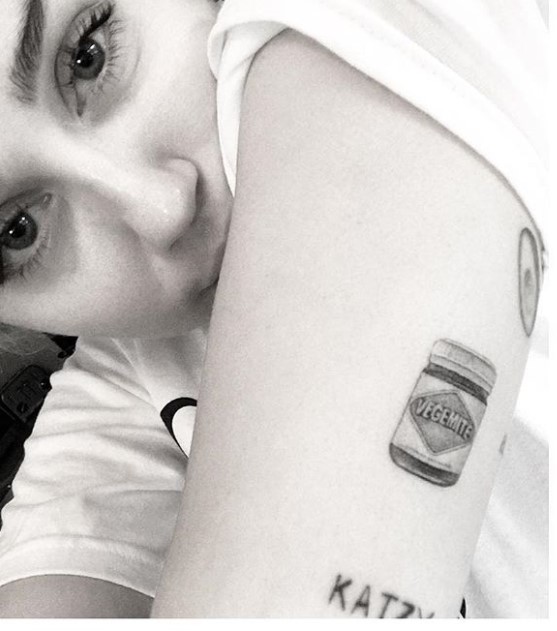 Miley Cyrus’s love story is also quite dramatic, although no titled promises were inked on her skin. After she and her beau Liam Hemsworth got back together 2 years ago, she honored his Australian origin by tattooing a jar of Vegemite, national Australian food spread, on her shoulder. Too bad the stars have just announced they split again. 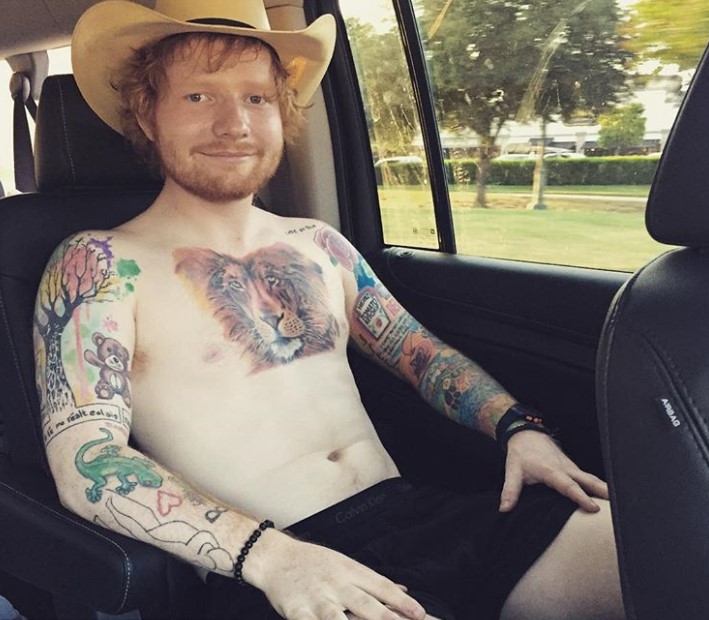 Ed Sheeran also proved to be a fan of food tattoos, although his love is dedicated to the product itself. The British singer features a bottle of Heinz ketchup on his arm. Sheeran’s obsession has him keeping bottles of ketchup readily available on his tour in case restaurants don’t serve it.