However mainstream they are, tattoos that celebrate romantic relationships are still on the top list of celebrity favorite tattoos, even though they don’t always last. Angelina Jolie had to remove her “Billy Bob” tattoo from her shoulder following their split in 2003. She later had it inked over with the geographical coordinates of her children’s birthplaces. 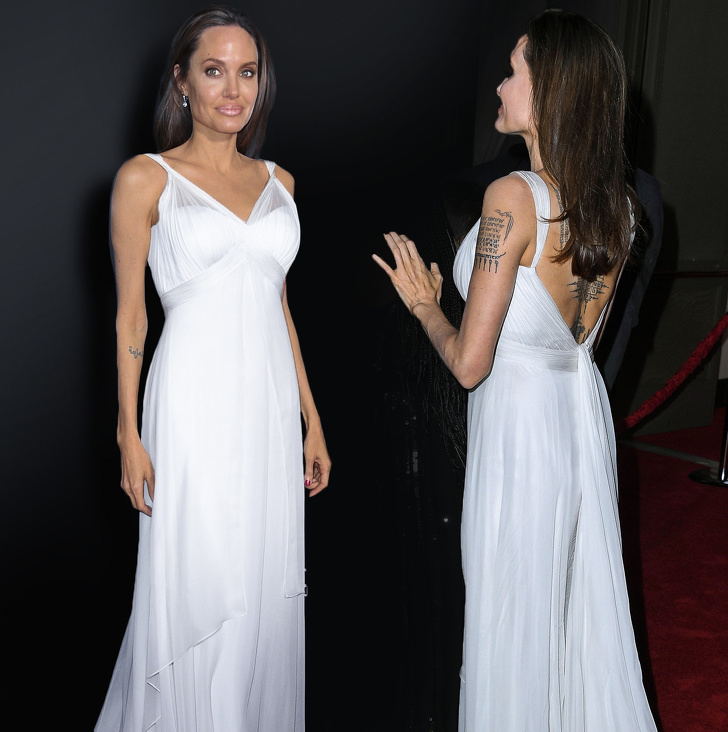 Ironically enough, Jolie had her back tattooed with Buddhist symbols that were supposed to represent her spiritual bond with Brad Pitt only a few months before their marriage came to an end.