Ever wanted to throw mud at people or swim with a snorkel through a Welsh bog? Thousands of curious people have made festival tourism their new way of traveling, and there’s a good reason: you can find yourself a once-in-a-lifetime experience. It’s time to explore!

Although we live in a time of globalization, lots of the traditions of people around the world are surprising and can seem unusual and even weird. But that doesn’t mean they become less interesting. Our world is rich in the craziest festivals that you won’t believe are real. Sounds like we’ve found some new vacation destinations!

Bright Side found the oddest ones and can’t wait to head off to them! 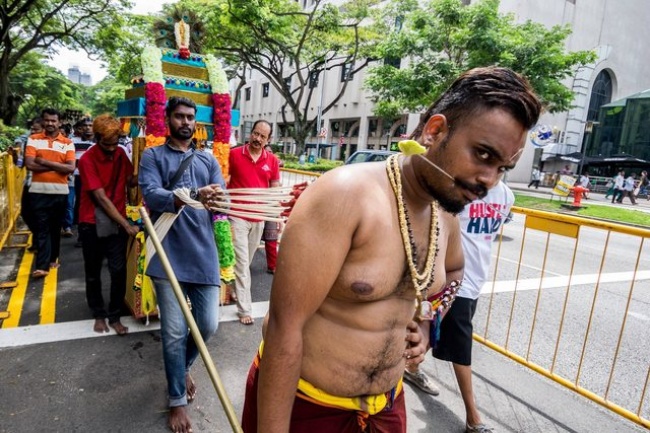 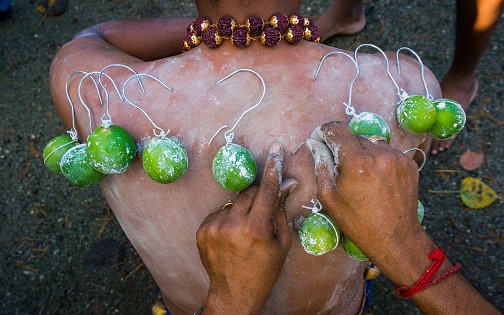 The most extreme and crazy festival you’ve ever seen is organized every winter in Malaysia and Singapore. Local Hindus pierce their entire bodies and hitch sharp hooks to their backs. They can walk with weights called “kavadis” attached to their bodies for 10 hours. The whole ritual is supposed to show the devotion of religious people and cleanse them of all their sins. This might sound unreal, but more than one million people take part in this unbelievable demonstration of faith.