8. George Lucas wasn’t given the Oscar for Star Wars but his wife was, for the same film. 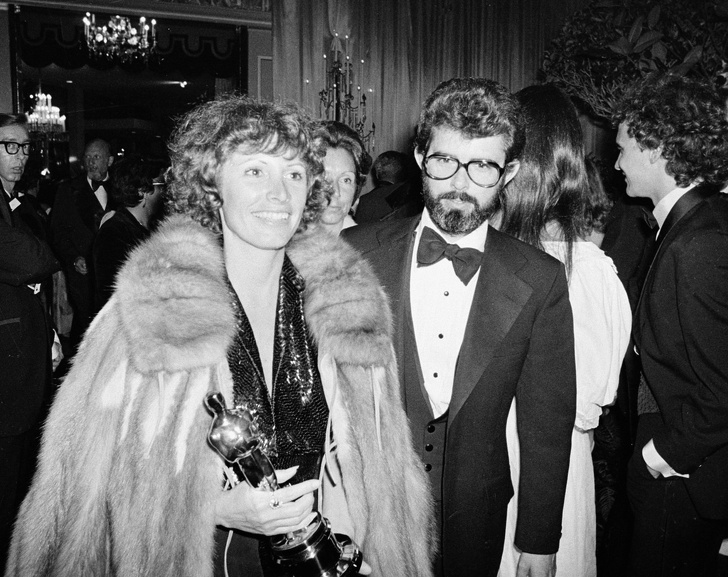 George Lucas spent half of his life working on Star Wars, he was its director, scriptwriter, and producer. Despite the incredible success of the saga than made George Lucas a billionaire, he never got an Oscar for it. But Marcia Lucas, who was the director’s wife at the time, won the Oscar for Best Editing. Soon after that, they got divorced. 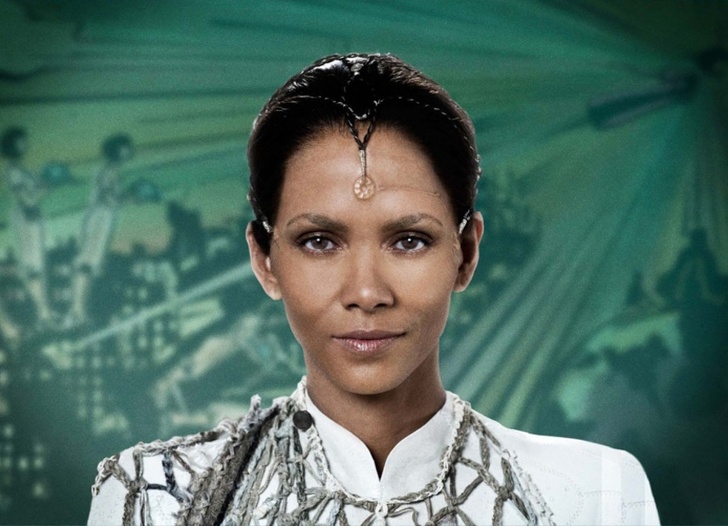 Halle Berry told the BBC that she used to go online without giving out her true name in order to avoid all the hype and just communicate. When after a few days of conversations, she finally told people who she was, nobody believed her. Her new friends called her crazy and one of them even told her to leave the chat.