6. Sylvester Stallone was duped into playing a role in the terrible film Stop! Or My Mom Will Shoot. 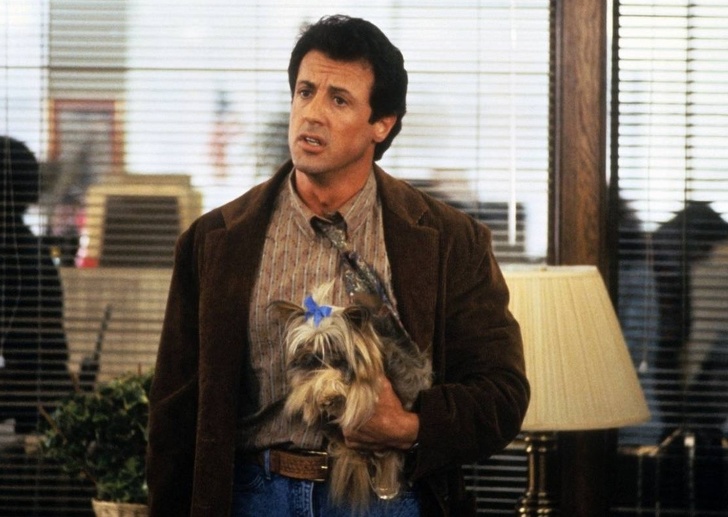 The unspoken competition between Sylvester Stallone and Arnold Schwarzenegger once got the Stallone in trouble. In the beginning, Stallone was really skeptical about taking part in the comedy action film Stop! Or My Mom Will Shoot. He didn’t even want to read the script. Then, the creators of the film started a rumor that Schwarzenegger wanted to play the main role. Schwarzenegger confirmed it, feigning his interest in the project. And only after Stallone signed the contract did he realize what he had gotten himself into. Later, he named the film “one of the worst films in the entire solar system, including all the alien films we have never seen before.”

7. Hugh Grant pretended to be his own agent for 4 years. 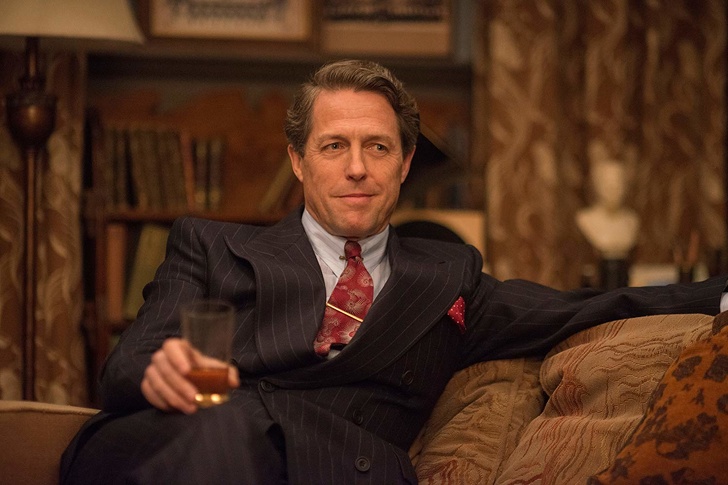 On Howard Stern’s show, Hugh Grant admitted that for 4 years, he pretended to be his own agent, James. For correspondence, he created a fake e-mail address and when he was talking on the phone, he spoke with a Scottish accent. The actor said that he must have saved himself a fortune.