3. At the age of 12, Danny Trejo started doing heroin and robbing stores. Now, he hires ex-drug addicts in his donut places, giving them a second chance 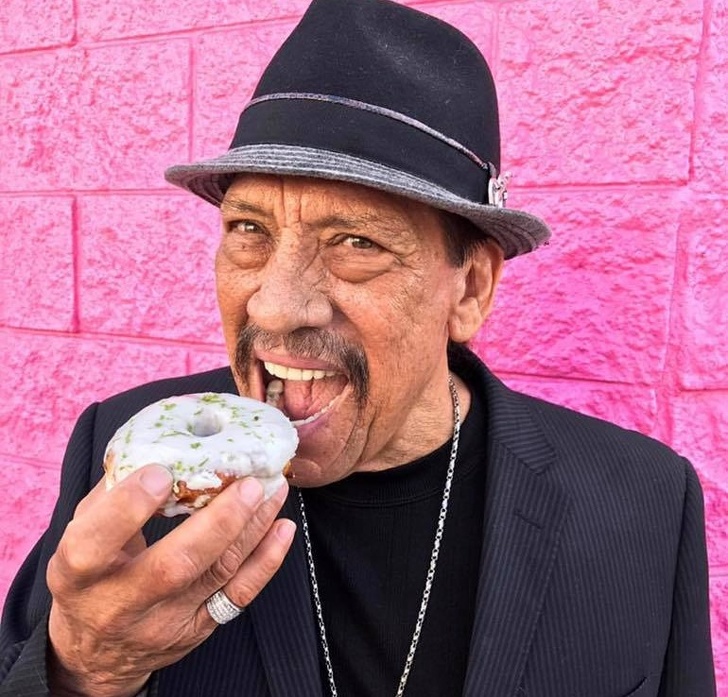 Danny Trejo spent 11 years in prison for armed robbery and drug dealing. He started doing drugs at the age of 8 and when he was 12, he had a heroin addiction. While doing his time, he did a 12 step rehabilitation program for drug addiction and became the champion of the Pennsylvania State Penitentiary in boxing. And later, he was noticed by director Andrei Konchalovsky that made him a part of his film Runaway Train.

Since then, Trejo has not only played over 200 roles in movies, but also opened a donut and coffee chain. Trejo hires the people that have been through a rehabilitation program and that want to start a new drug-free life.

4. Nicholas Cage bought a tyrannosaurus skull for $276,000, it turned out to be stolen and he had to return it. 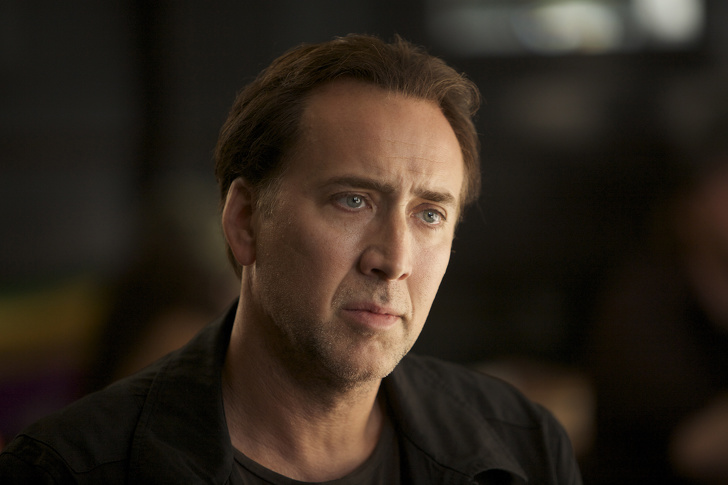 In 2007, during an auction, Leonardo DiCaprio and Nicholas Cage were fighting for an unusual lot — a tyrannosaurus skull. Cage offered more money. But it turned out that the rare exhibit was illegally brought over from Mongolia by a trader. Cage later agreed to return the skull to the government of Mongolia.