Famous actors don’t just live adventurous lives on the big screen: Danny Trejo was a successful store robber, Liam Neeson was an explosive teacher, and Nicholas Cage once had a problem with buying a tyrannosaurus skull. Now, we are going to tell you what happened next.

Bright Side has discovered facts that show these celebrities in a completely new light.

1. Morgan Freeman wears earrings in order to pay for his funeral. 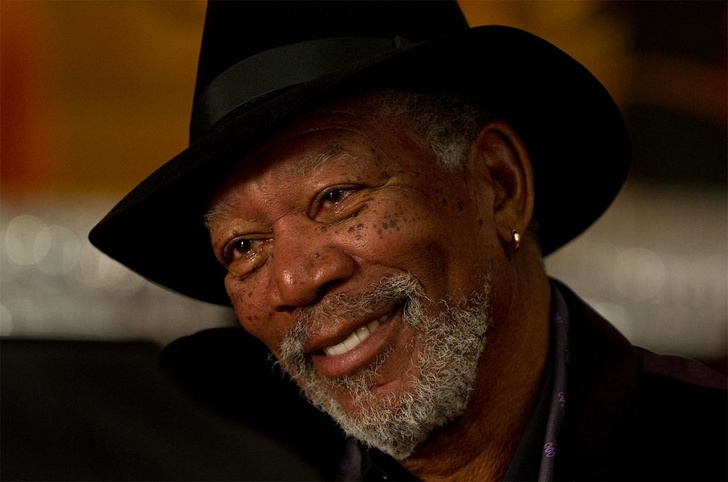 In his interview, Morgan Freeman said that he always wears earrings that are valuable enough to pay for a coffin if he dies in an unfamiliar place. The actor said that sailors used to wear them for the same reason.

2. Liam Neeson worked as a teacher, but he was fired for hitting a student. 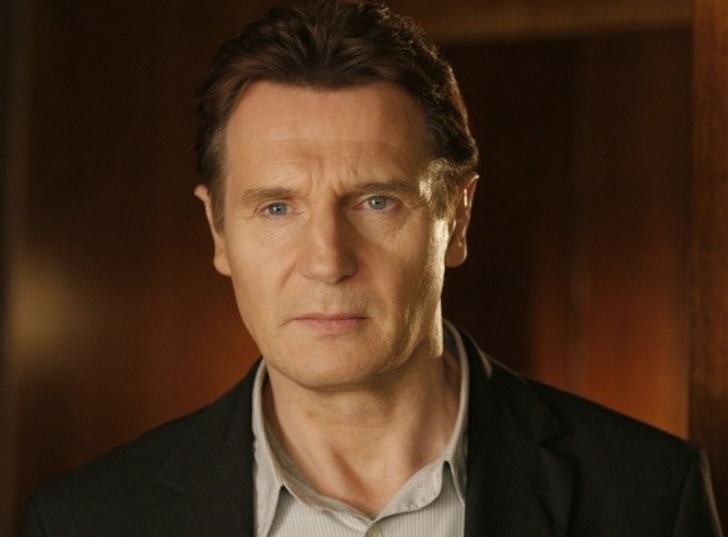 When Liam Neeson was a TV show guest, he revealed that, for a couple of years, he worked as a high school teacher. Once, he asked one of his 15-year-old students to leave the classroom because of his inappropriate behavior and the student took out a knife. Liam hit the student. The management didn’t qualify the action as self-defense and Neeson was fired.